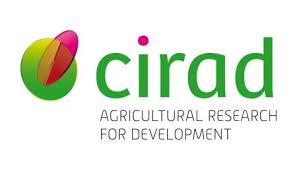 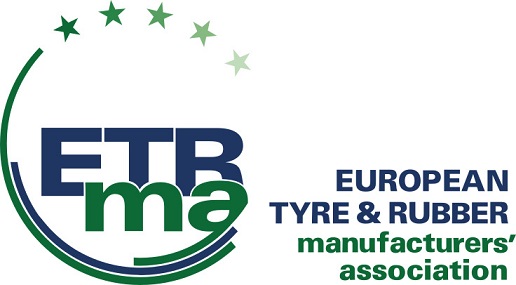 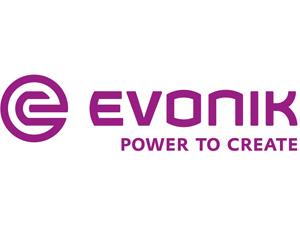 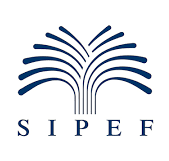 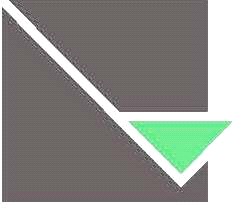 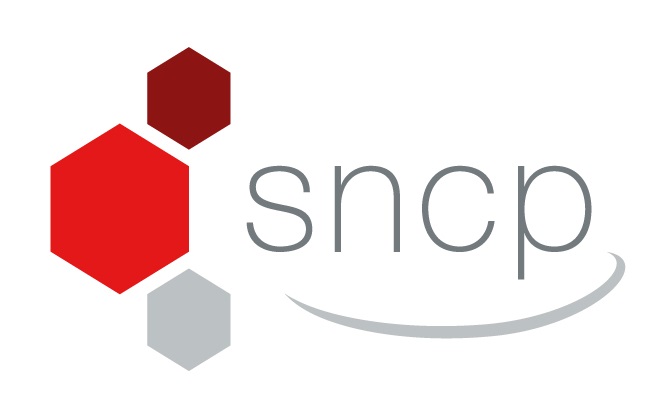 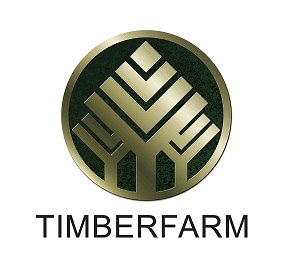 COVID-19: Automotive sector calls for vehicle renewal incentives to kickstart economic recovery
Brussels, 5 May 2020 – COVID-19 is having a major impact on the economy, with retail and manufacturing activity crippled without precedence and concerns mounting on consumer sentiment. The European automotive sector, which has been hit particularly badly, proposes a plan comprised of 25 key actions to ensure a strong restart of the sector and the economy at large. Europe’s four auto sector associations publish 25-point action plan for successful...
read more »

Eurozone factory output suffers biggest fall since financial crisis
The IHS Markit manufacturing purchasing managers' index for the Eurozone fell to 44.5 in March from 49.2 in the previous month, marginally below the initial estimate of 44.8. The contraction in manufacturing was the greatest since April 2009. The manufacturing survey for Italy fell 48.7 in February to 40.3 in March, the largest monthly drop since records began in 1997. Germany's export-focused manufacturers reported the fastest fall in output for...
read more »

EU unveils ‘partnership plans’ for new Africa strategy
Partnerships on ten policy areas are at the heart of the EU’s plan “Towards a comprehensive strategy with Africa,” launched on Monday (9 March). The paper will start a seven-month negotiating process with EU and African leaders, with a view to agreeing a partnership agenda at an EU African Union summit in October. The document proposes partnerships covering green transition; digital transformation; sustainable growth and jobs; peace and governance; and...
read more »