Sri Lanka is a middle-income country with a GDP per capita of USD 4,102 (2018) and a total population of 21.7 million people. Following 30 years of civil war that ended in 2009, Sri Lanka’s economy grew at an average 5.6 percent during the period of 2010-2018. The economy is transitioning from a predominantly rural-based economy towards a more urbanized economy oriented around manufacturing and services. Sri Lanka’s GDP is expected to grow by 2.6 percent in 2019. The island is rich in minerals like ilmenite, feldspar, graphite, silica, kaolin, mica and thorium, and oil and gas. The country produces and exports tea, rubber, coffee, sugar and various other commodities. The Government has unveiled a National Export Strategy (NES) aimed at elevating the export sector of Sri Lanka from...

Sri Lanka embarked on the rubber industry in 1876 with planting of a few hundreds of Brazilian rubber seeds received from the Kew Gardens in London which resulted in large extents of land coming under rubber in the wet zone by early 1900s. By the 1970s, over 200,000 hectares were covered by rubber plantations both in the form of estates as well as smallholdings.In the 1980s the liberalization of industrial investments, both local and foreign, attracted not only funds but technology, management and markets. This has set the foundations for a modern rubber products manufacturing industry that has made an indelible mark in global markets with industrial tires, latex gloves and numerous assorted products. In 2013, value of rubber-based products made locally exceeded US$ 1,084 million whereas export value of all types of raw rubber was US$ 71 million. As a producer Sri Lanka has a current market share of 0.6 percent (2018) of the global natural rubber market. In 2015 the Government of Sri Lanka has validated a “Sri Lanka Rubber Industry Master Plan 2017-2026” to promote further the rubber industry development to ensure sustainable delivery of added value products to the market while assuring increasing living standards to... 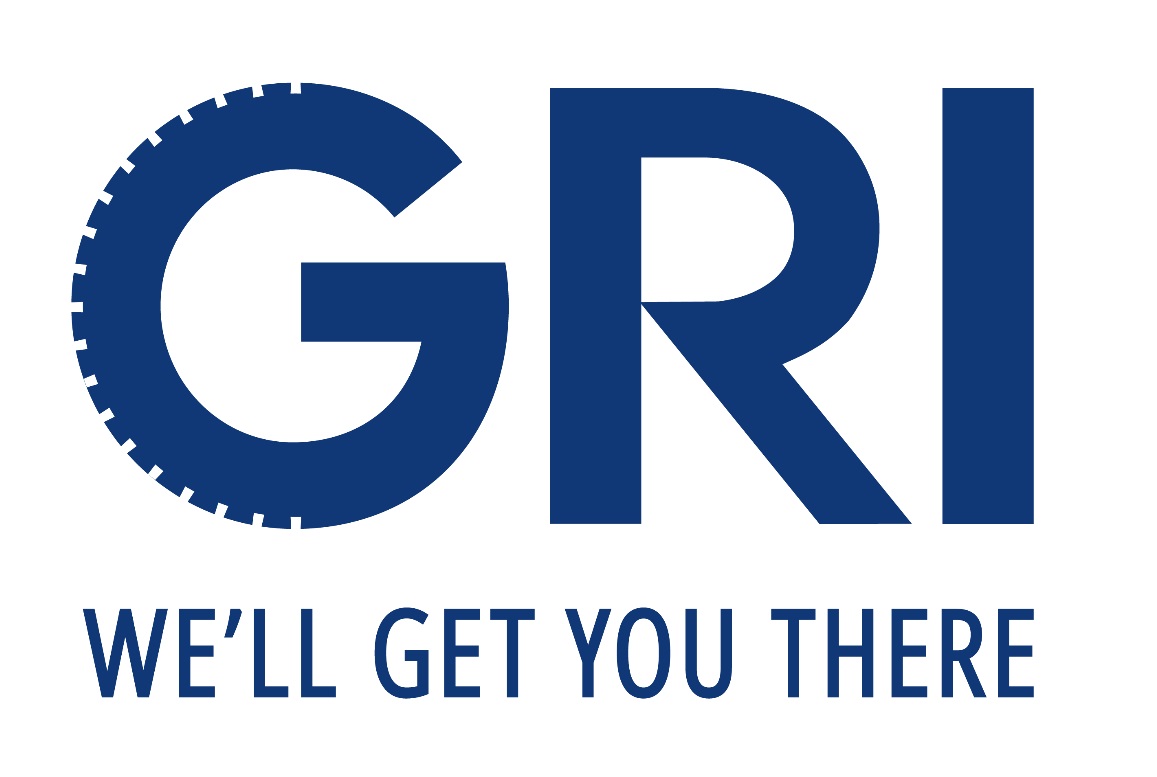 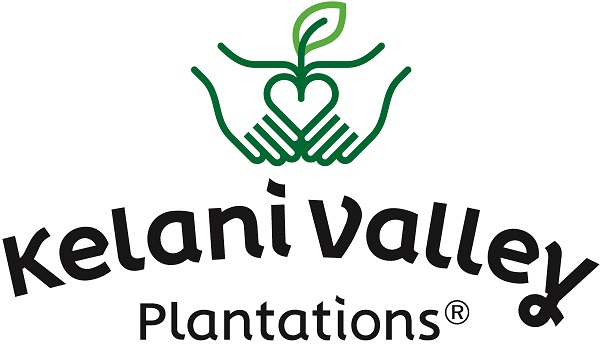 Sri Lanka rubber sector aiming to become $3 billion a year industry by 2025
The Colombo Rubber traders’ association (CRTA) celebrated its 100th Annual General Meeting (AGM) in Colombo recently. Speaking during the event, managing director of global rubber industries (Pvt) Ltd Prabhash Subasinghe emphasized upon the activities that needs to be implemented in order to make Sri Lanka rubber industry a $3 billion industry by 2025. “The turnover of the rubber industry today stands at approximately $1 billion with the aim of becoming a...
read more »